You Are Here: Home / Imported Beers 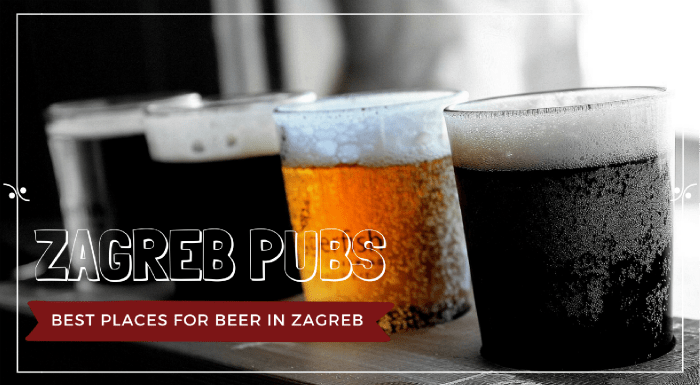 I've originally written this post four years ago, but beer scene in Croatia changed so much in just last two years, that I had to re-write it completely. OK, to be completely honest, after a guy called my post a complete BS, I've realized it's time to update it.

Craft beer revolution has finally happened in Croatia. Home-brewers are growing in number every day and so do craft beer festivals, microbreweries, and pubs with a decent amount of craft beer labels.