Nested in the mountainous Lika region, half-way between the coast and the capital Zagreb, Plitvice Lakes National Park is, along with Dubrovnik, the single most visited site in Croatia. Plitvice Lakes became a protected national park back in 1949, and since 1979 the place is also listed as UNESCO World Heritage Site.

The following post should help you make a savvy decision about where to stay in Rovinj during your visit. It covers all important aspects you need to think about before choosing Rovinj accommodation, whether it be Rovinj hotel, apartment Rovinj, mobile home, villa, or a campsite.

Dubrovnik is the best known and one of the most visited destinations in Croatia. The town is beautiful, well-preserved, full of history and culture, good restaurants, lovely bars, and offers loads of things to do.

If you are looking for where to stay in Porec, we have exciting news to share with you- we’ve got our own villa in Porec. It is a 3-bedroom, 3-bathroom secluded villa with a 1000 m2 of landscaped garden, and 30 m2 swimming pool.

You must be considering staying at the all inclusive Croatia if you ended up reading this article. When people think of Croatia holidays all inclusive hotels and resorts probably aren’t the first association they have.

Zagreb Croatia is the capital and the largest city in Croatia. It is the economic, political and educational center of Croatia. The first mention of Zagreb dates back to 1094. The city has a rich history. And while the Upper town offers most of the memories of the past, you can find interesting sightseeing in […] 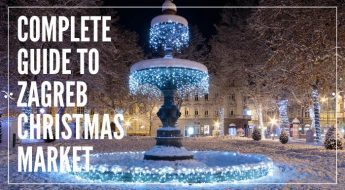 Long gone are days when Zagreb looked like a provincial village on a fair day during the Christmastime. Now, the Advent in Zagreb is one of the best in Europe. In fact, it got the title of The Best Christmas Market in Europe for three years in a row.

Rovinj Croatia is without the doubt the nicest town in Istria, if not in entire Croatia. Set on a hilly peninsula, and facing the sea, the old town is dominated by the St. Euphemia Church and colorful houses. Rovinj is a very scenic and one of the most photogenic places to find around. 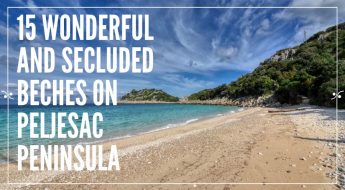 Peljesac peninsula has some of the best beaches in all Croatia. And the best part they are, for the most part of a year, not crowded. While in other places along the coast (like Makarska Riviera) you need to set up your alarm clock before the dawn in order to secure your spot at the beach, […] 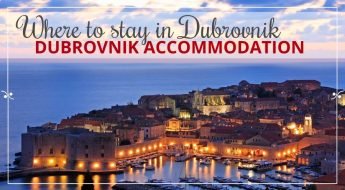 If you are planning to visit Dubrovnik but don’t know where to stay, you just found, what we believe is, the most detailed Dubrovnik accommodation guide. 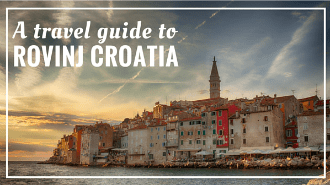